QUALITY MARK TRUST is conceptualized by people from the field of Quality, Environment, Health and Safety Management System in India with the aim to felicitate people who have and are dedicating their skills and themselves in the noble cause to produce Quality products for the society.

United Engineering received the award under Make in India concept at Quality Mark Awards 2015 at The Grand Bhagwati, Indore, M.P.

United Engineering Industries has been awarded by the Skoch Achiever Order-of-Merit Award on 21st of March 2015 at Hotel Le-Meridien, Janpath, New Delhi during the 39th Skoch Summit.

The Skoch Order of Merit as one amongst 200 out of nearly 500,000 SME organizations in India.  United has qualified the evaluation and a part of the top 10%.

One of the most prestigious award has been awarded by the Government of Madhya Pradesh at the Global Investors Summit (GIS 2014) during October 8-10, 2014 at Brilliant Convention Centre, Indore for outstanding performance for the year 2011- 12.
A mega event, over 3,500 delegates had Attended the Summit. Dignitaries who gave the award to United Engineering Industries were:
Industry Minister Yashodhara Raje Scindia, Union Minister for MSMEs, Shri. Kalraj Mishra, Lok Sabha Speaker, Sumitra Mahajan & Chief Minister of MP Shri. Shivraj Singh Chouhan 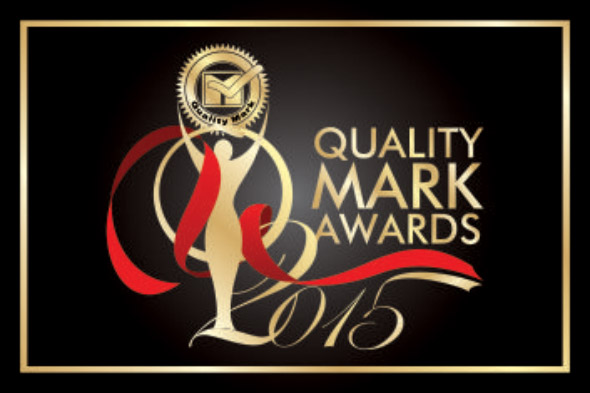